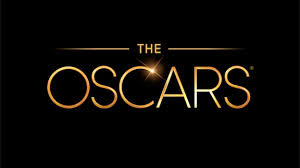 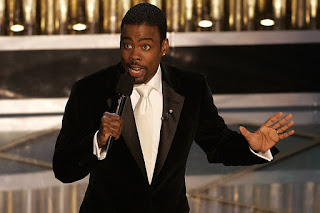 #OscarsSoWhite. Well, we knew it would be an interesting night, as all eyes and ears were on Chris Rock opening monologue at the Oscars. Interesting too, that if the Oscars are "so white" a black host was chosen long before the nominations were announced.  Rock wasted no time getting down to business, perfectly skewering Hollywood for it's underrepresentation of minorities in the business. According to Rock, if the Academy had voted on who would host, Neil Patrick Harris would be standing there instead. Touche...We got it, but the jokes grew tiresome and less funny as the night wore on. #SometimesLessIsMore. Ya know???

It was a somewhat dull night, to some extent because the nominated films were not blockbusters, but for the most part, small independent films. Translation? Not a lot of people saw them.  The Red Carpet was a tepid affair too, even the duds were few and far between damn it. Leo of course, got what he deserved. Happily.

Trends included shimmering sequins, trains and strapless gowns...now let's get to it. 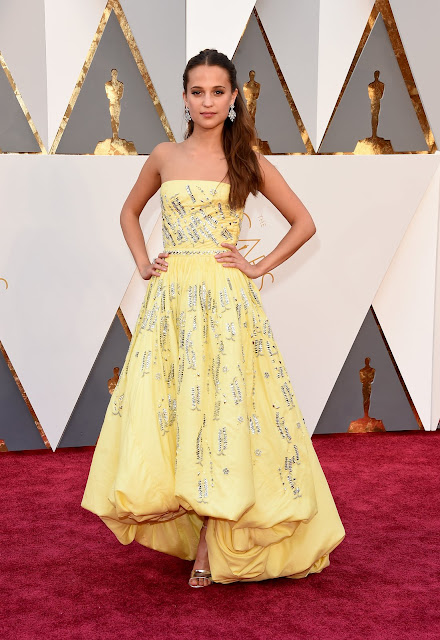 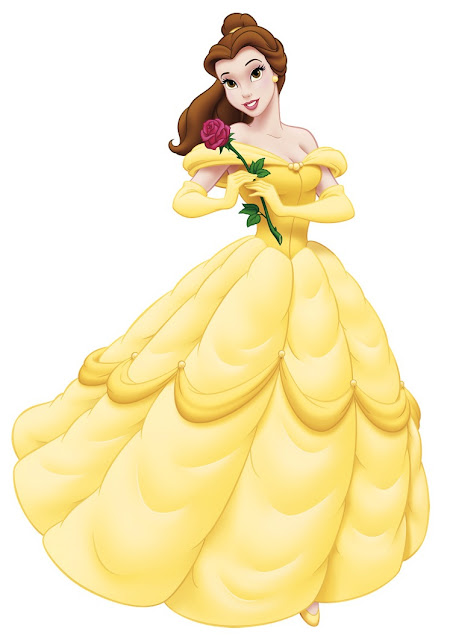 Alicia Vikkander and Belle from Beauty in the Beast in Louis Vuitton.
She has had an OUTSTANDING awards season. This to me was a rare miss.


So there, you have it Lovelies...8 minutes passed my deadline. Hope it's still worthy of a peek.  See you at the Emmy's.