Posted by DivaDebbi at Wednesday, January 23, 2019 No comments: 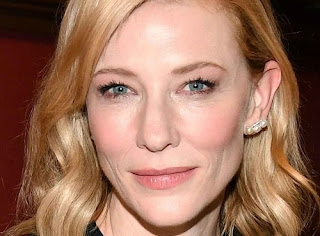