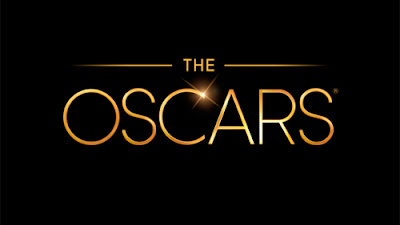 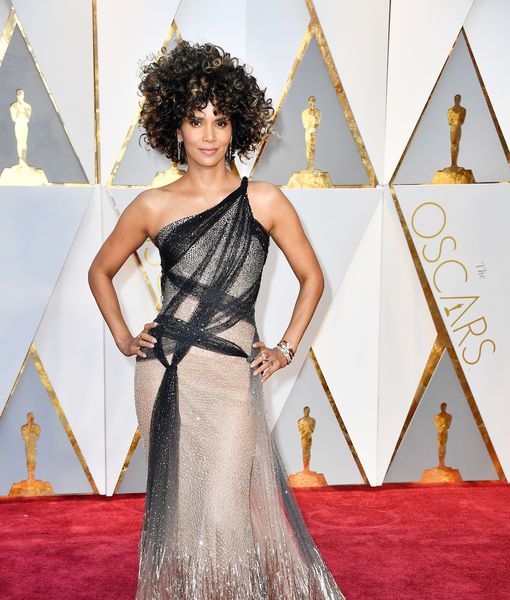 Are you excited for Hollywood's big night???  I am, of course.  The most fun part being the Red Carpet naturally...

As always, I have zero interest in what the men are wearing.  If I ever had the opportunity to interview on the RC, I would skip them entirely...either they get it right, ala George Clooney and keep it sleek and classic, or muck it up clownishly. Nothing. Worth. Noting....It's all about the Girls.

I'm not a dry shampoo fan...I don't find them particularly effective and dislike the dull residue it imparts.  Rather than using it for the purpose of extending my time between shampoos, I sometimes use it as a texturizer for volume.

What pushed me to activate my "one click buy" finger, was reading the review from the exercise instructor who was able to go days in between her former daily washing and all the reviewers who raved about the massive volume Drop Dead Dry Shampoo creates.

Let's face it Lovelies, sometimes we need to call in the beauty cavalry.  Particularly when pesky, tell tale bruises rear their ugly head, and NO, no one is going to believe it occurred because you bumped your head or had a too long visit in the dentist's chair.

I decided to research a beauty classic, Dermablend, a company well known for makeup that covers a host of skin care woes; scars, Vitiligo, bruises, birthmarks, freckles, acne scars, dark circles and melasma. When used with their "setting powder", (which I've not yet purchased, )coverage can last up to 16 hours!

Of the 94 reviews on their website for Quick Fix Concealer, all 95 were 5 star . That, is unprecedented, so yes, I had to try it for myself.  Available in 10 shades, the medium matched my skin tone perfectly.

Read more »
Posted by DivaDebbi at Tuesday, February 14, 2017 No comments:

On Wednesday and Thursday this week, we are excited to be having at trunk show with designer Alex Teih.

Trunk shows present a unique opportunity ; rather than seeing just selections the stores buyers have purchased, clients have the chance to see everything a designer has created for the season.  As well, there is often the opportunity to tweak silhouettes, like adding a sleeve or changing a neckline. Color options are always available, which is so important when a palette for a special occasion may be orchestrated by the bride or to complement a theme.

We LOVE Roland Mouret at Mary Jane Denzer.  His timeless, feminine silhouettes are a joy to wear! Mouret has always been a favorite of mine, and some of his fabulous spring dresses have just arrived!  Also a fave???  His gorgeous evening blouses are perfect over slim cut blouses and pencil skirts.

Posted by DivaDebbi at Friday, February 10, 2017 No comments:

I am now 6 weeks into my partnership in Mary Jane Denzer, a women's luxury specialty store in White Plains, N.Y.  What is my burning beauty question for my partner???

How, oh, how, despite rainy days in NY in the market buying and long busy days selling to our lovely clients, is her eyeliner always in place, without runs or skips???

Read more »
Posted by DivaDebbi at Thursday, February 09, 2017 No comments: