NY Fashion Week Then and Now: The Vogue Runway App 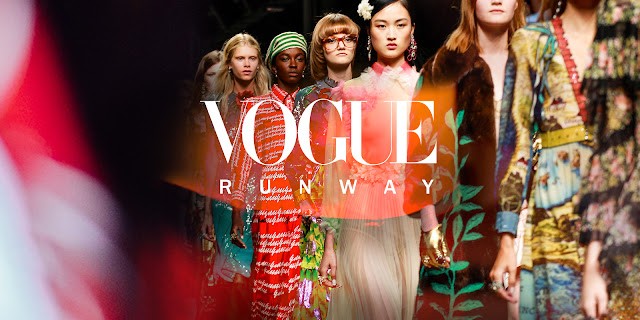 New York Fashion Week will be coming to a close tomorrow. Either I'm getting jaded, or the whole thing used to be a lot more fun.  For those of you interested, here's the cliff notes on NYFW. For those who just want to know the very best way to view the shows and a few of my faves, skip to the bottom.

"The first New York Fashion Week was created in 1943 by Eleanor Lambert, press director of the American fashion industry’s first promotional organization, the New York Dress Institute.
The event, the world's first organized fashion week, was called "Press Week", and was created to attract attention away from French fashion during World War II, when fashion industry insiders were unable to travel to Paris to see French fashion shows.  It was also meant to showcase American designers for fashion journalists, who had neglected U.S. fashion innovations."
When I first started attending fashion week fashion shows, they were held in the designers showrooms and the Plaza. They were more intimate, celebrities were few and far between and the true Social Swans, friends and fans of the Designers were front and center. 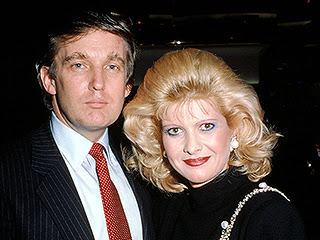 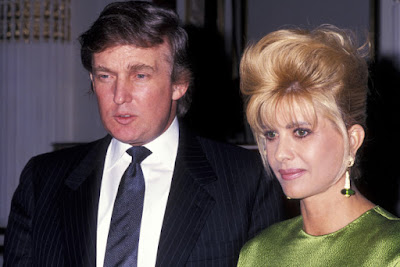 That came to an end when the the ceiling fell in on a bunch of editors at someone's showroom, I forgot whose,  and another crew were stuck in a packed elevator, for a very long time somewhere on 7th. Avenue.

"In 1993, the Council of Fashion Designers of America (CFDA) created the modern notion of a centralized “New York Fashion Week”. Enormous white tents were set up in Bryant Park twice a year, where producers like IMG and major sponsor Mercedes Benz  did a fine job of organizing the whole shebang, in one safe (though sometimes hot or drafty) central location. It was known as "Seventh on Sixth" referring to the designers, whose showrooms mainly resided on Seventh Avenue and Bryant Parks location on Sixth Avenue.

All and all, an enormous success, easy and efficient.  I was often the guest of Peter and Linda Levy, Peter was then SVP of Global Fashion for IMG, and delightfully, we were whisked from from row to front row to watch the shows moments before they started and then rested our tootsies in the VIP suite in between. This, was my idea of heaven. It lasted until 2010, until their were contract disputes with the City and everything got moved again to Lincoln Center.

From 2010-2014, the majority of designers still chose to show in one central venue, so most followed to Lincoln Center, which felt more commercial. It all began to feel a bit rote and some designers defected to other locations. IMG sold their interest in NYFW to William Morris Endeavors.  Lincoln Center ran it's course with some shows being held at Spring Studios, many others in different venues all over town.  Not. Easy. To. Navigate.
.
The industry is toiling with enormous changes.  Instagram, street style, retail apathy, shake ups in the International fashion calendar, and the creation of "wear now, buy now" fashion, literally straight from the runway has made traditional shows feel a bit mundane. For me, literally, the thrill was gone.

A little late to the the party, I have found my latest love; The Vogue Runway App. Oh my, my. The world of international fashion literally at the swipe of your fingertips...I know longer had to slog through Style.com's, snail loading, commercial invested, stills of the shows.

I sat in bed with a cup coffee on Sunday morning and reviewed every garment that walked the runway since the start of FW.  In under a minute, I could see and entire show, a few minutes more if I wanted to read the reviews. It felt modern, relaxing and oh, so civilized, not to be rushing, waiting and dashing from place to place.

This is my new idea of heaven...

Here are some looks that looked fresh to me from the Spring 2017 Collections from designers that include: Lela Rose, Michael Kors, Akris, Narciso Rodriguez, Naeem Khan,  Marchesa, Pamella Roland, Jenny Packham, and my favorite, J. Mendel. 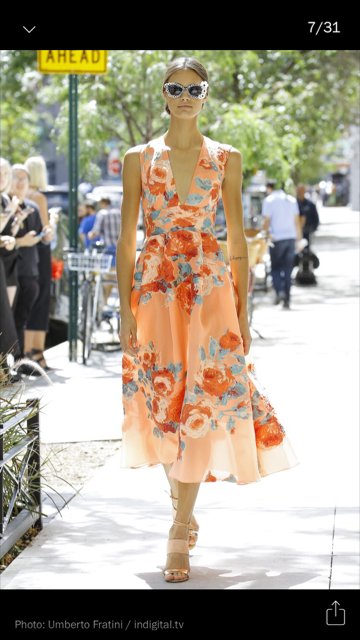 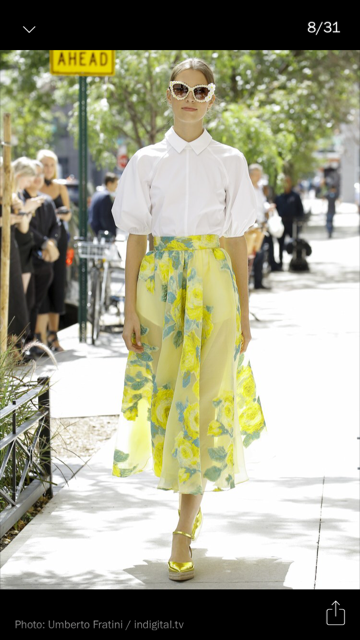 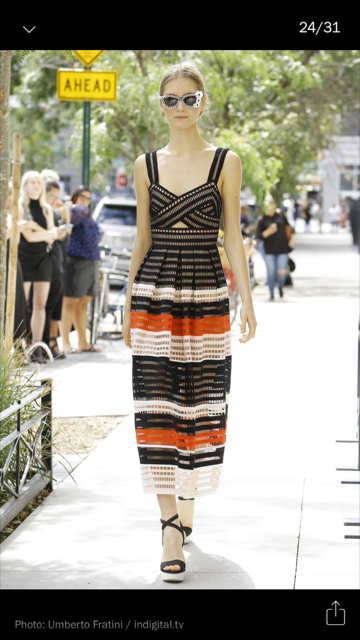 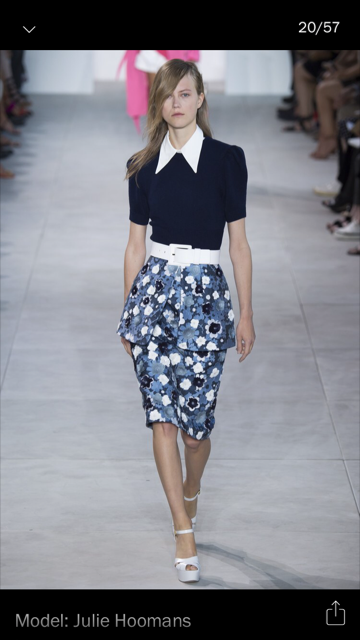 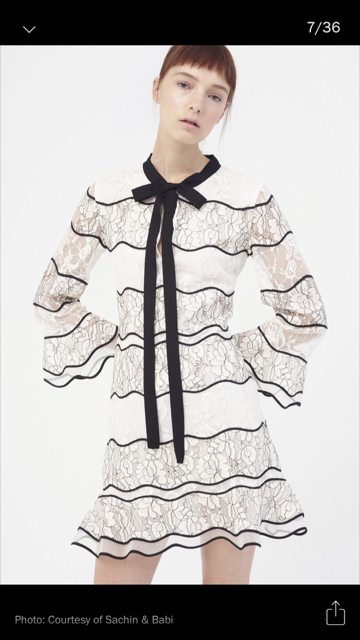 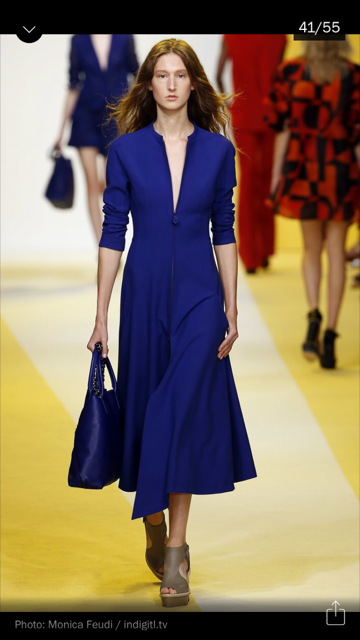 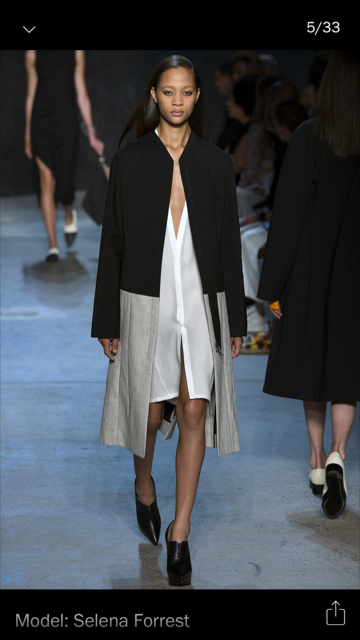 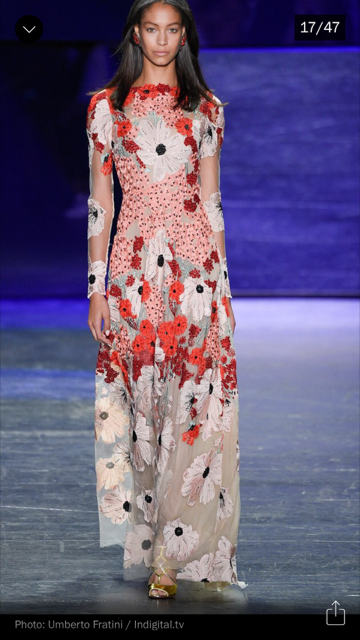 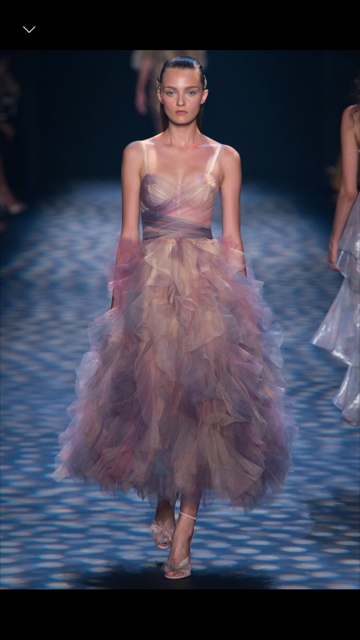 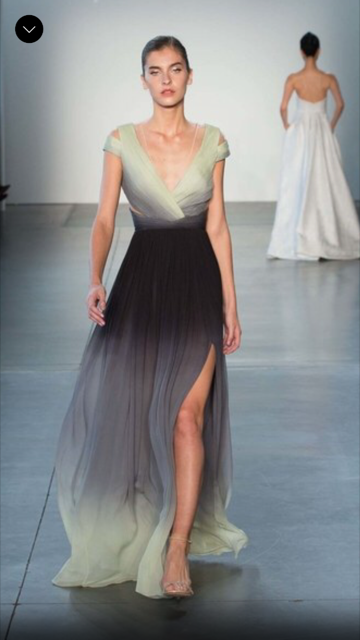 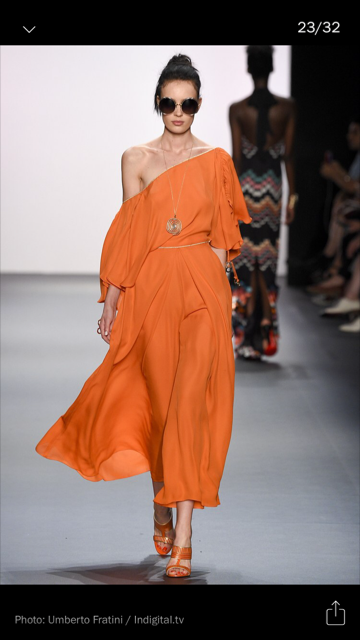 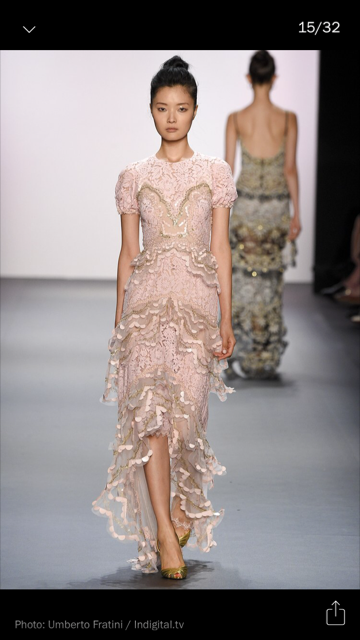 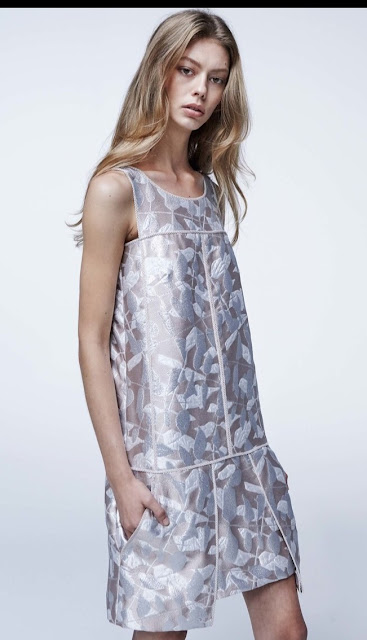 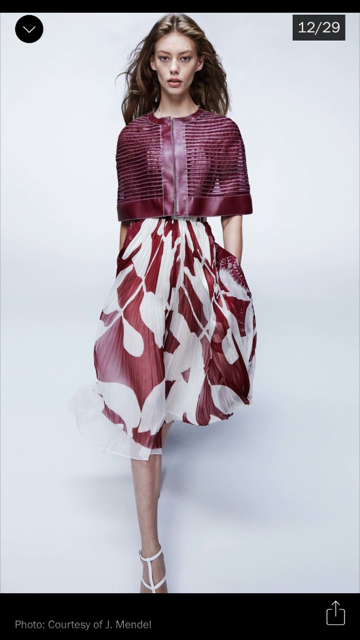 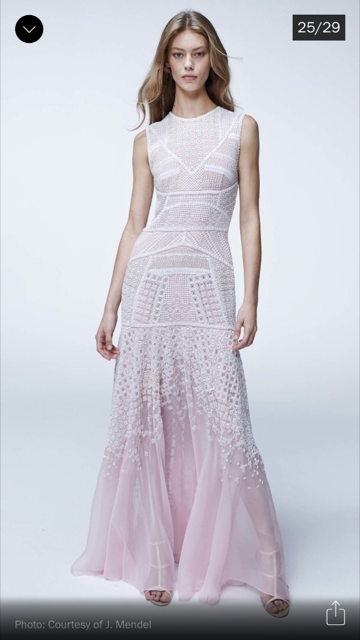 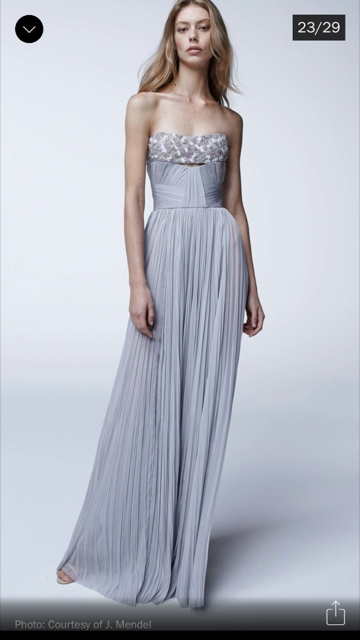 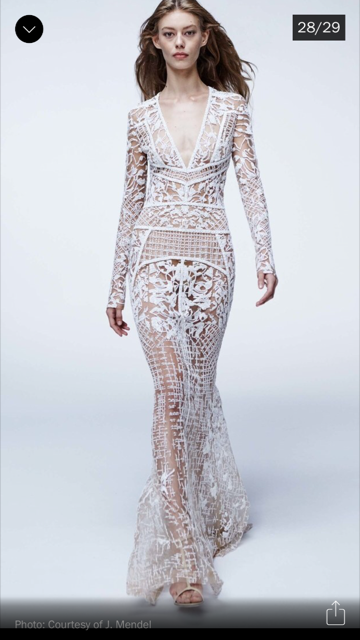 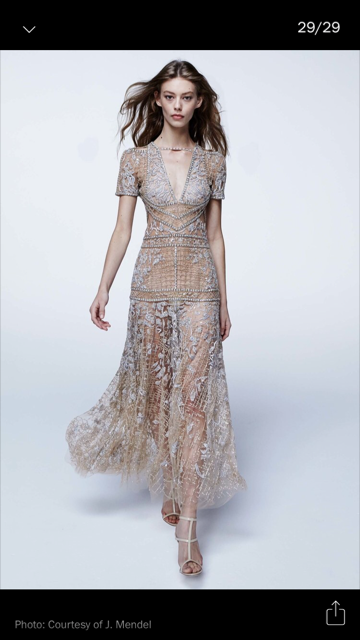 So if you are a fashion aficionado or someone who just wants a snap shot of what will be in the stores this Spring, download this app and get going.  It launched in 2015 and I'm sorry I was so late to the party, but this time, I didn't miss a thing...

Posted by DivaDebbi at Thursday, September 15, 2016